If you go to a genuine parts store, they will tell you that the compressor tension pulley is an assembly replacement, but you can actually replace the bearing for a few hundred yen.

I had been feeling that the fan belt was wearing out fast lately, but it seems that this was the cause. After replacing the bearing, the engine noise at idling became quieter, which surprised me.

I was surprised at how quiet the engine sounded at idling after replacing the bearing. I guess even parts like this deteriorate after a long time of use. Let’s be careful. This article is about the replacement of the pulley bearing. 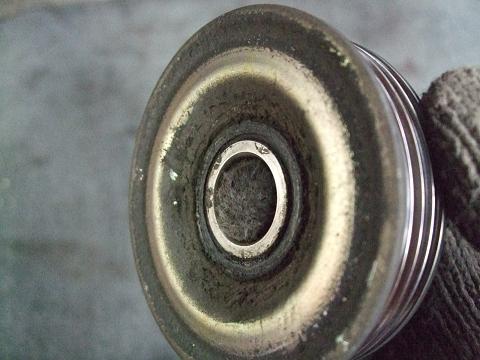 Do you want to replace the bearings yourself?

Only the bearings were replaceable! 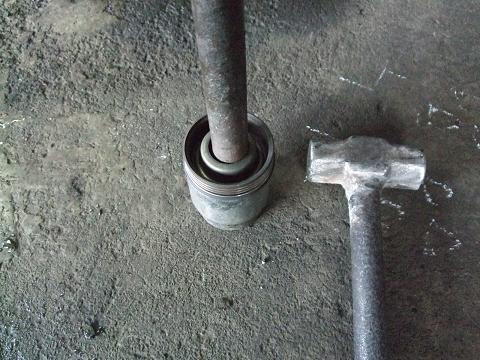 Since summer is over and I won’t be using the compressor, I took off the fan belt and pulley and wound up the tensioner as much as I could so it wouldn’t fall off. With this, there will be no problems with driving for the time being. 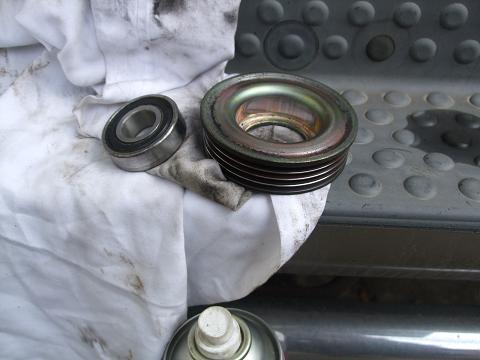 I looked at the pulley, and sure enough, there was only a bearing in it, so I tapped it from the back side with an iron pipe of the right size, and it gradually came out.

I wiped it clean and checked the part number of the bearing. 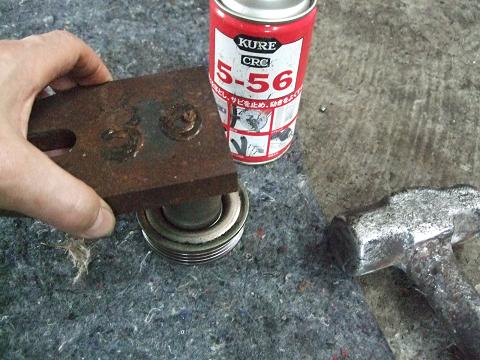 When the bearing arrived, I press fit it. 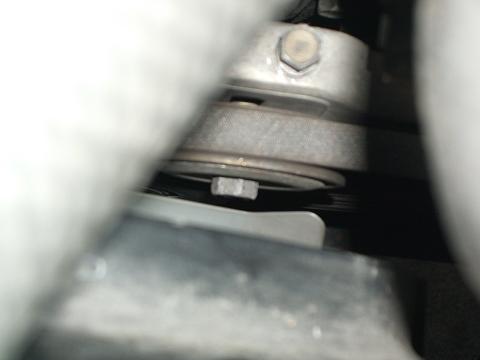 The pulley was quickly sprayed with oil, placed on a socket of similar thickness to the bearing, placed on a thicker steel plate, and pressed in with a hammer.

Once the pulley is in place, it’s time to assemble it.
Accessing the pulley from the bottom is quite difficult due to the fan in the way. ・・・・

But once the bolts are in, the gear wrench is a big help here too! Good thing I have it! I put in the new belt that I had purchased, tensioned it tightly, and gave it a test run!

Impressed by how quiet it is after replacement!

It’s surprisingly quiet now. It must have been damaged for quite some time. I remember that someone said to me in the middle of summer, “Your engine is pretty loud.

This time, I replaced all the fan belts along with the pulley replacement, and the sound of the diesel engine is gone except for the “caracolo ・・・・・” sound. ・・・・ I may be exaggerating a bit.

I’m not sure what to make of it. It’s not surprising, since it’s so cool now that the electric fan doesn’t work.

I’ve changed the two V-belts several times, but I’ve never changed the compressor belt. I didn’t pay much attention to the tension. ・・・・

Maybe the belt was slipping. I’m looking forward to next summer because I’m sure I’ll be able to turn the air conditioner tighter this time even if I use it heavily. 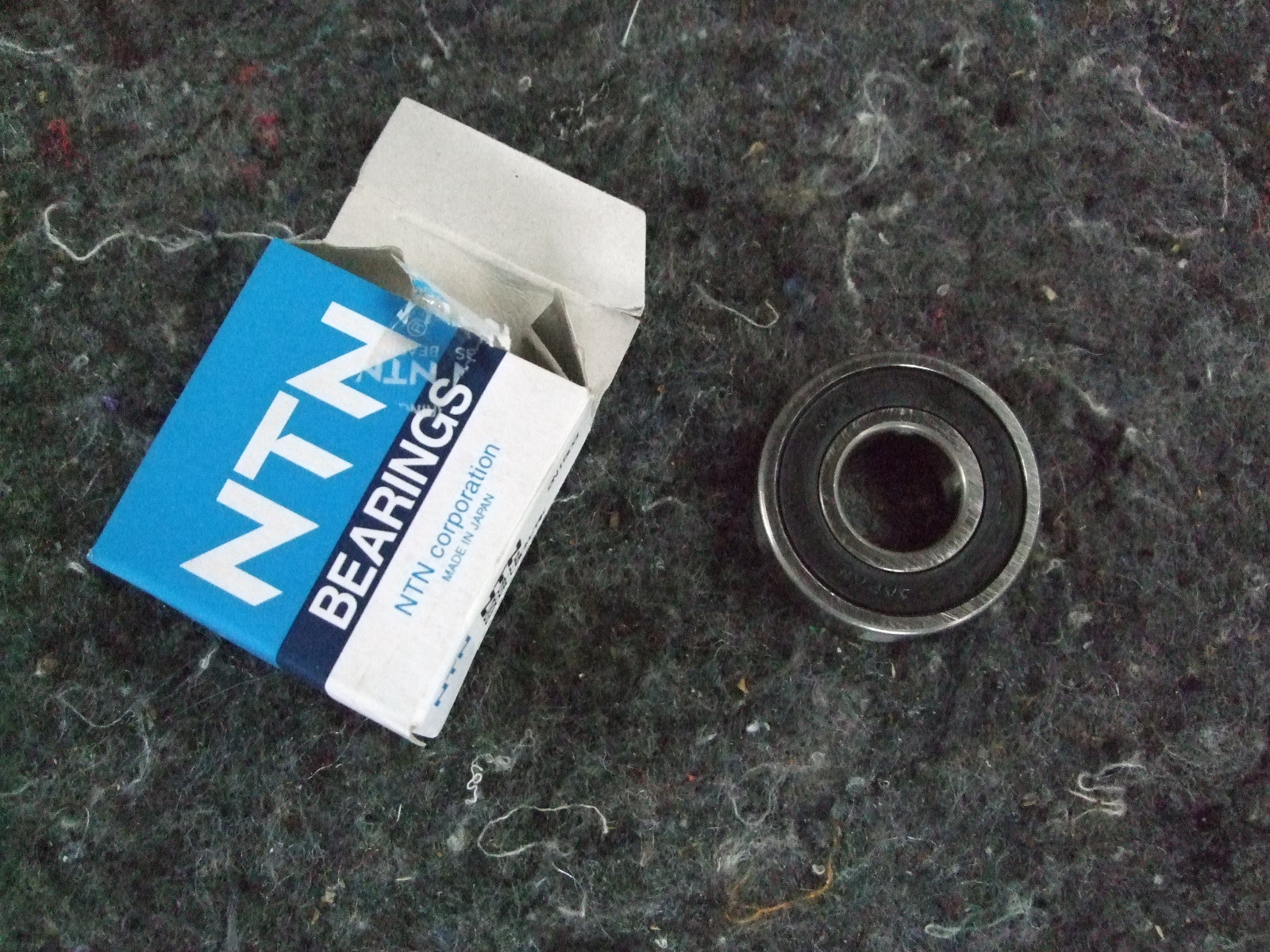